The Making Of We Are Triathletes

Sports & Fitness We Are Triathletes

If you set a goal in your life, and if you think of that goal every day, whether it will be 5 or 10 years down the road, knowing that each day it will get your closer to that goal, you can do it” – Rudy Garcia-Tolson, Paralympian Gold Medalist

We Are Triathletes follows 6 long-distance (a race that combines a 2.4-mile swim, a 112-mile bike ride, and a 26.2-mile marathon all in one day) triathletes from 4 countries on their journey to the largest long-distance triathlon race in the world, the legendary Challenge Roth in Germany in 2014. The history of the early day Ironman triathlon is also told by some of the luminaries in this sport. It is the first-ever feature documentary on the sport of triathlon to be released in theaters worldwide.

We Are Triathletes is more than a sports film, it uses the long-distance triathlon race as a vehicle to truly showcase how human beings can overcome different obstacles, live up to their beliefs and achieve personal triumph by pushing themselves to the limit both physically and mentally.

The making of We Are Triathletes is also a personal journey for myself as I started the project without any filmmaking background, quit my full-time job between 2013 and 2016 and spent all my personal savings to finance this passion project till completion.

Although it took more than 4 years to complete this film, I further discovered how far I can go. I not only produced an award-winning feature film, but also started a family and produced a precious daughter that I won’t trade anything for.

The Making of We Are Triathletes

The thought of making a movie like this or the thought of becoming a movie director/producer actually never crossed my mind when I first started training for my half marathon 10 years ago in 2008. 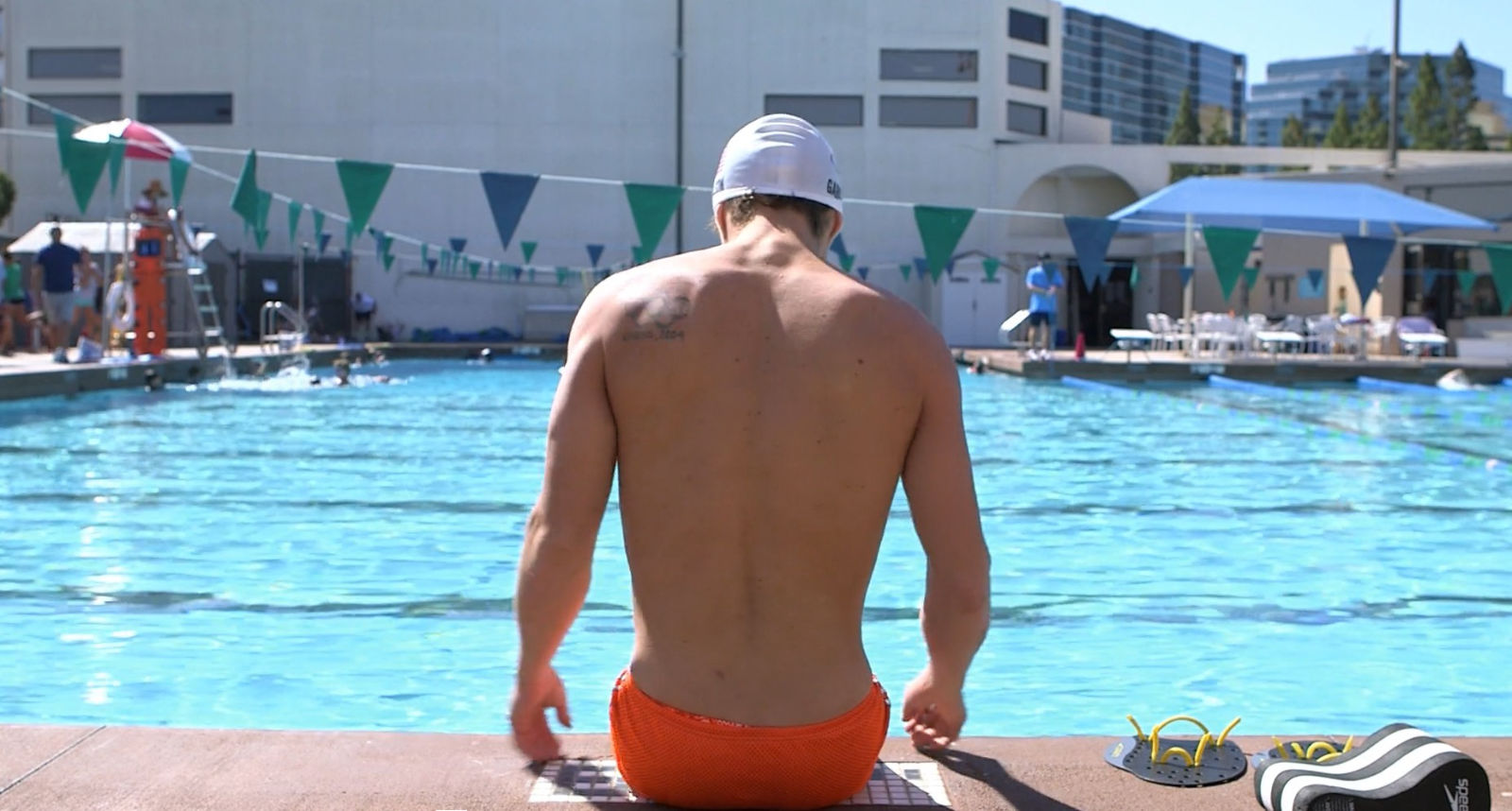 Then one evening in 2008, my mentor on the Team in Training run team played a documentary called The Spirit of the Marathon (2008) at her house, and I immediately felt a strong connection with the characters and their stories. It later became my must-see motivational movie before every half marathon or marathon race I ran. I became addicted to running and finished 12 marathons in 3 years. Marathon training and running made me believe I can accomplish many things I never thought about before. I was also fascinated by a biography of the acclaimed film director Clint Eastwood as it tells how he became one of the most influential movie makers from nobody. I always dreamed of working in the movie industry, so I started to consider a career change. But still the thought of about doing a documentary on the sport of triathlon didn’t cross my mind until I started to train for my first triathlon race in 2011. The biggest challenge for me then was that I couldn’t swim freestyle which is a must for triathletes. I went to different swim lessons to learn the basics and then started training with Team in Training’s triathlon team. About 4 months later, I finished my first triathlon race which consisted of a 1.2-mile swim, a 56-mile bike ride, and a 13.1-mile half marathon in September 2011. Having participated in both marathon running and triathlon races, I thought to myself, there should be something like The Spirit of the Marathon for triathletes, that’d be awesome! That’d be a great project to kickstart my film career.

I moved to LA from San Francisco in 2012 and enrolled in the professional program in film producing at UCLA’s School of Theater, Film and Television in 2013 with a goal of producing a documentary for triathletes. I continued to get involved in triathlon sport and finished my first Ironman triathlon (swim 2.4 miles, bike 112 miles, and run 26.2 miles) in May 2013.

Once I finished my program in film producing at UCLA, I quit my full-time job to start developing and producing this passion project. I was lucky enough to meet Bob Babbitt, Ironman and USA Triathlon Hall of Fame inductee, who later became the Executive Producer of this film. Through Bob, we casted then 2-time Ironman World Champion Mirinda Carfrae, double-above-knee amputee athlete Rudy Garcia-Tolson, and an amateur athlete Bessy, along with then 7-time Ironman Champoin Luke McKenzie, Chinese athlete Qi Dang, and Challenge Roth’s race director Felix Walchshoefer.

It’s always a challenge to raise funds for indie films, and it’s extremely difficult for me because investors didn’t think documentary could make money, let alone I was a new kid on the block. Fortunately I had some decent amount of personal savings that I could use for filming. 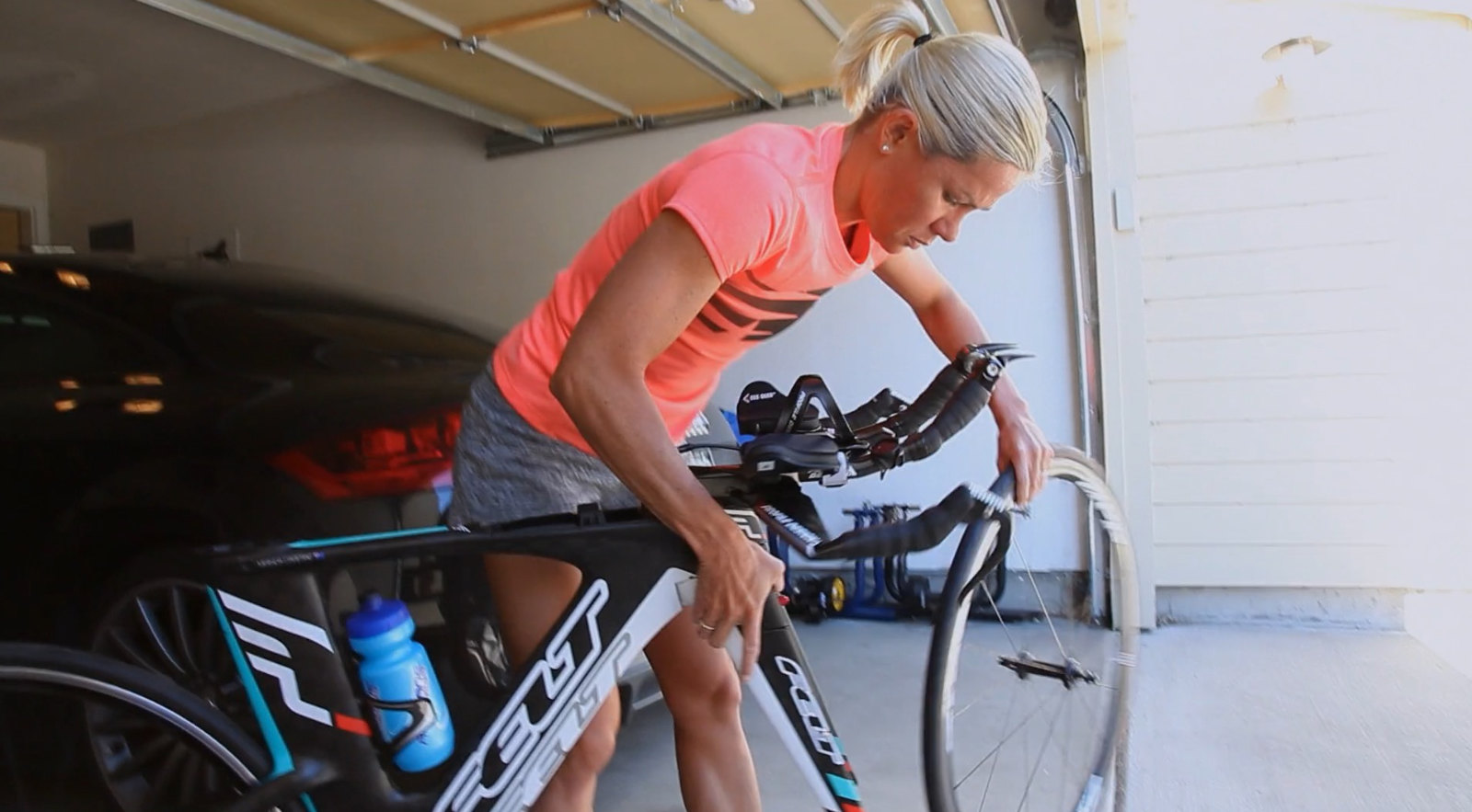 Once the filming was over, it became more challenging to finance the post-production. Although we raised some money through crowdfunding, it was only enough to cover part of the editing. The project didn’t make any progress between 2015 and mid 2016 as I was running of money and my daughter was born.

Things began to look better in the second half of 2016 as I started a full-time job which provided the funding to complete the post-production.

Definitely no! Although this endurance sport sounds daunting, most people who don’t have background in triathlon can do it! People also think it is an expensive sport, but you really don’t need expensive equipment in order to participate. Once you see the film, you will have a better understanding of this sport and realize what it really takes to become a triathlete. 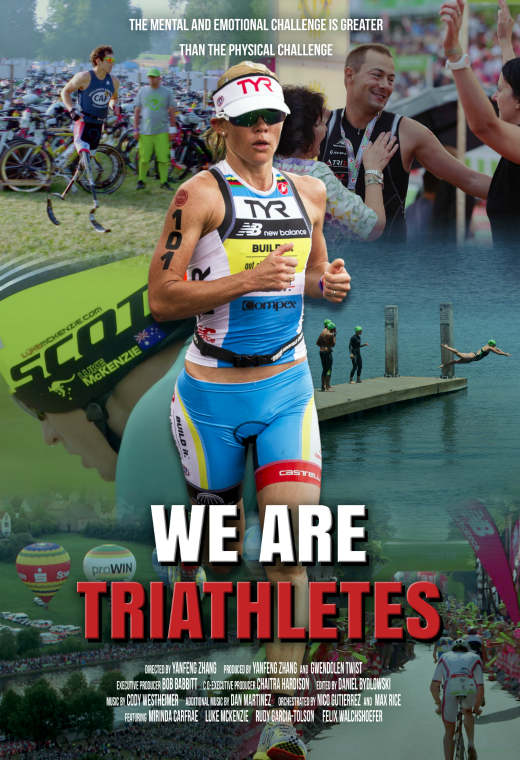