The Story Behind The Secret Marathon: Our Inspiration

Picture a woman tying up her shoes heading out for her morning run. She’s dressed modestly, she’s keeping to herself when suddenly, she’s struck by a stone, then another. People yell out insults calling her a prostitute. She gets home and checks her phone, she sees a threat from an unknown number telling her they will hurt her and her family if she keeps running. 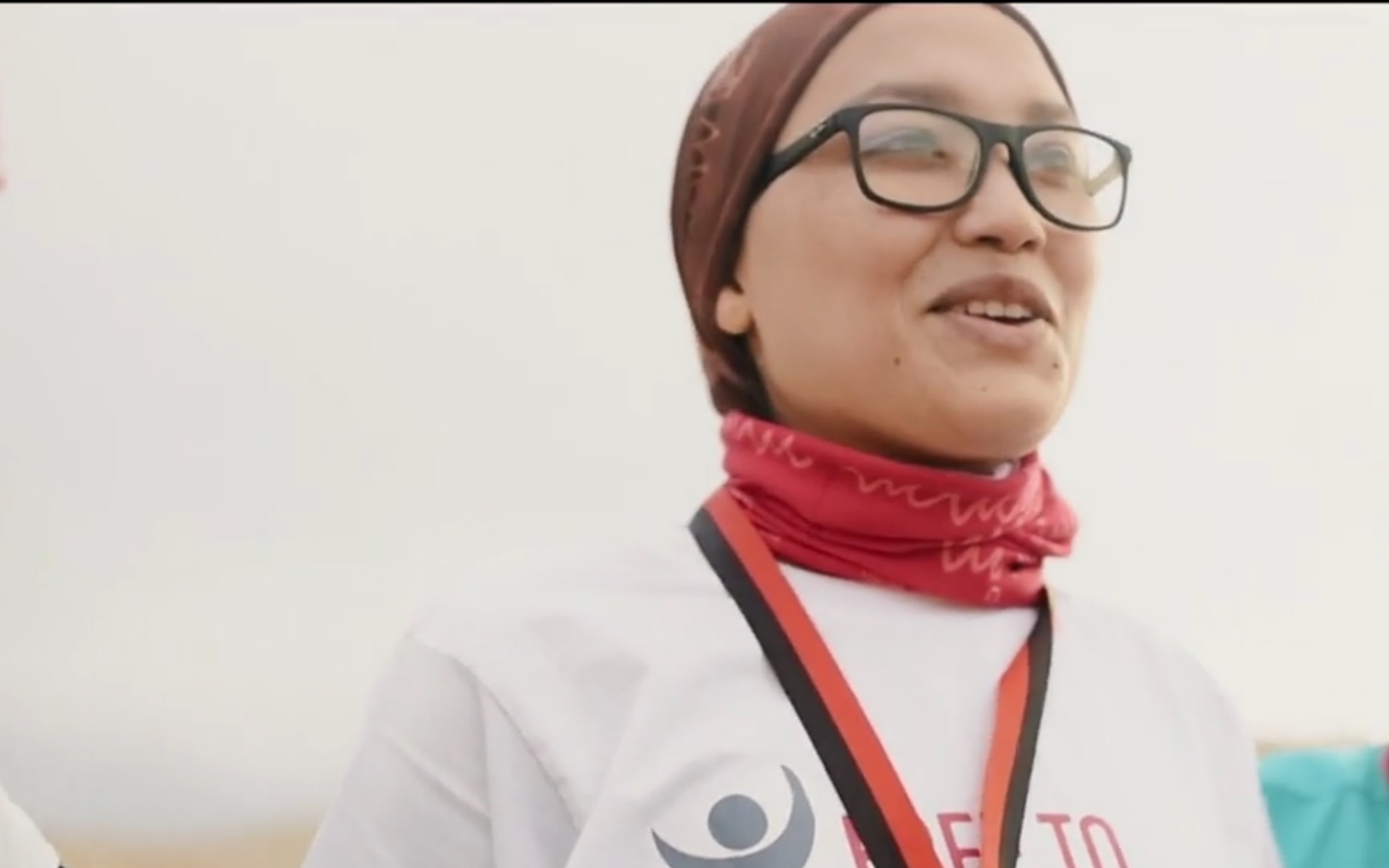 This was the story that Martin Parnell and I read in the Guardian newspaper about a woman named Zainab in Afghanistan.

She didn’t let all these obstacles stop her from achieving her dream to participate in the first ever Marathon of Afghanistan. She trained in a small enclosed garden running in laps. I couldn’t get the image of this woman running laps training for a marathon in such a small space out of my head. She inspired me.

I wanted to share her story and the story of this community of Afghans with the world. They were using sport as a way to reclaim the narrative about their country - changing it from one of violence, terrorism and poverty to one of hope. What if by hosting a safe race they could create a safe space? I wanted to meet this community. 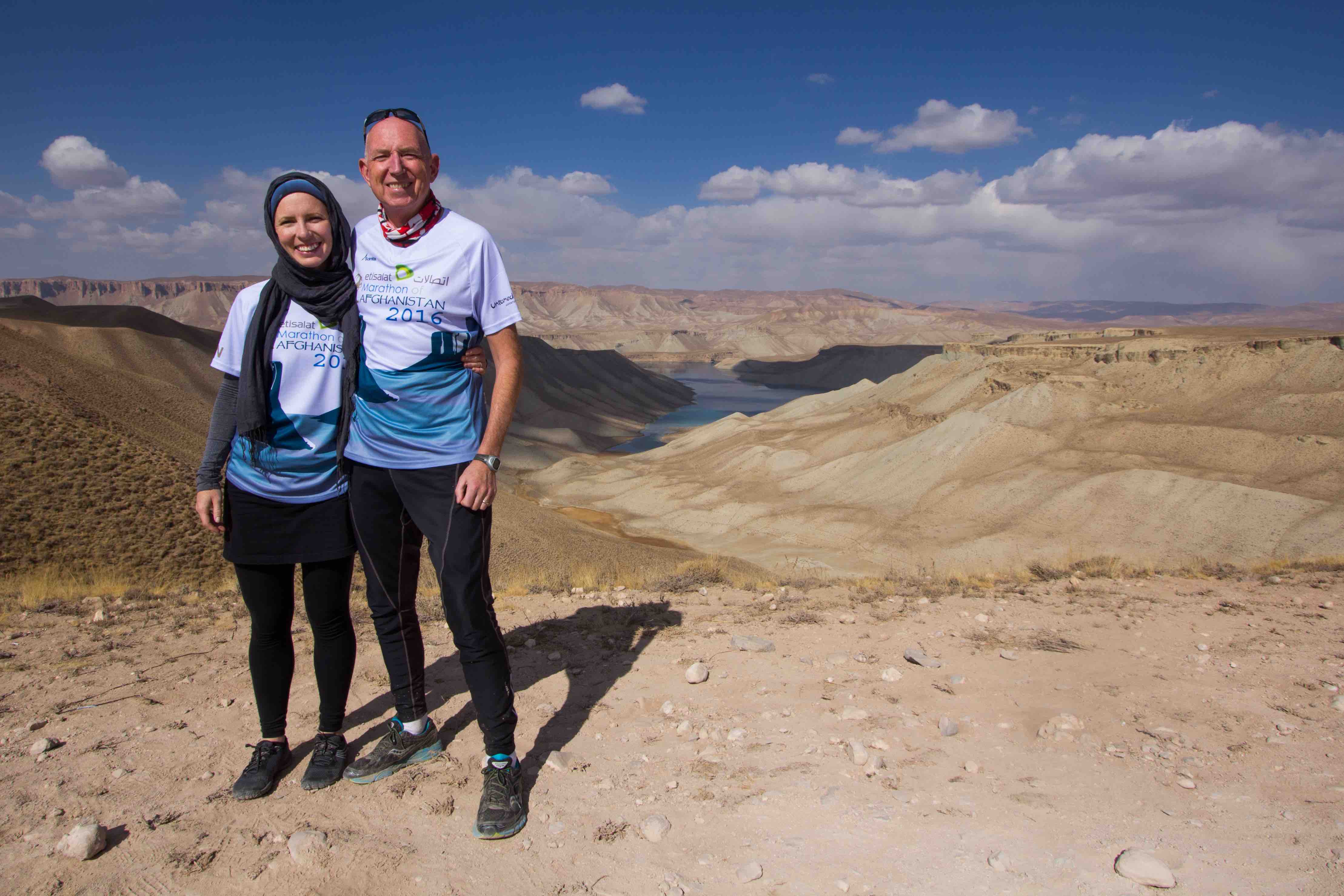 Photo of Martin & Kate in Afghanistan

The Secret Marathon is the story of my journey alongside Martin as we trained for the Marathon of Afghanistan and travelled halfway around the world. We were compelled to go because we wanted to support this community and let them know they weren’t alone, that there were people all around the world who believed in them and would run alongside them as they worked towards positive change. 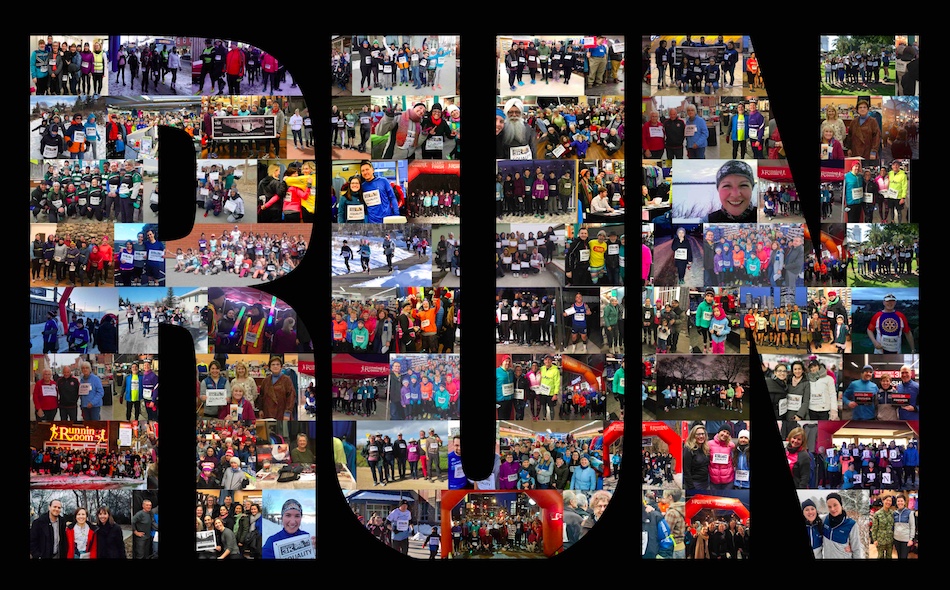 The story doesn’t end with the film. In fact the film is only the beginning. We saw the power of people coming together to support one another as a community. It sparked a global movement. We saw that the challenge of creating safe and inclusive spaces where everyone can go for a run or walk in their community, is not unique to Afghanistan, it’s a universal issue. In my home country of Canada, despite our relative safety, many women do not yet feel safe to go for a run at night, by themselves or in certain neighbourhoods. Inspired by what we saw in Afghanistan, we are using safe races to help reclaim spaces. We launched The Secret 3K, an annual run/walk held during the week of International Women’s Day as a way to celebrate the kind of future we want - one where everyone can run and walk free of fear.

We’re inviting you to join us in this movement. Show your support by attending the film. Consider who you will invite and how you will inspire your community. This movement started with just one woman and one community coming together and we believe that each individual who joins us will make a difference in their community.