The acclaimed Solstice documentary is set to be seen in mainstream cinemas across Australia and the world after being snapped up by a global film distribution company.

The locally produced film, which aims to "begin conversations, unite communities and ignite positive change" on mental illness and suicide, has been picked up for screenings by Demand.Film. 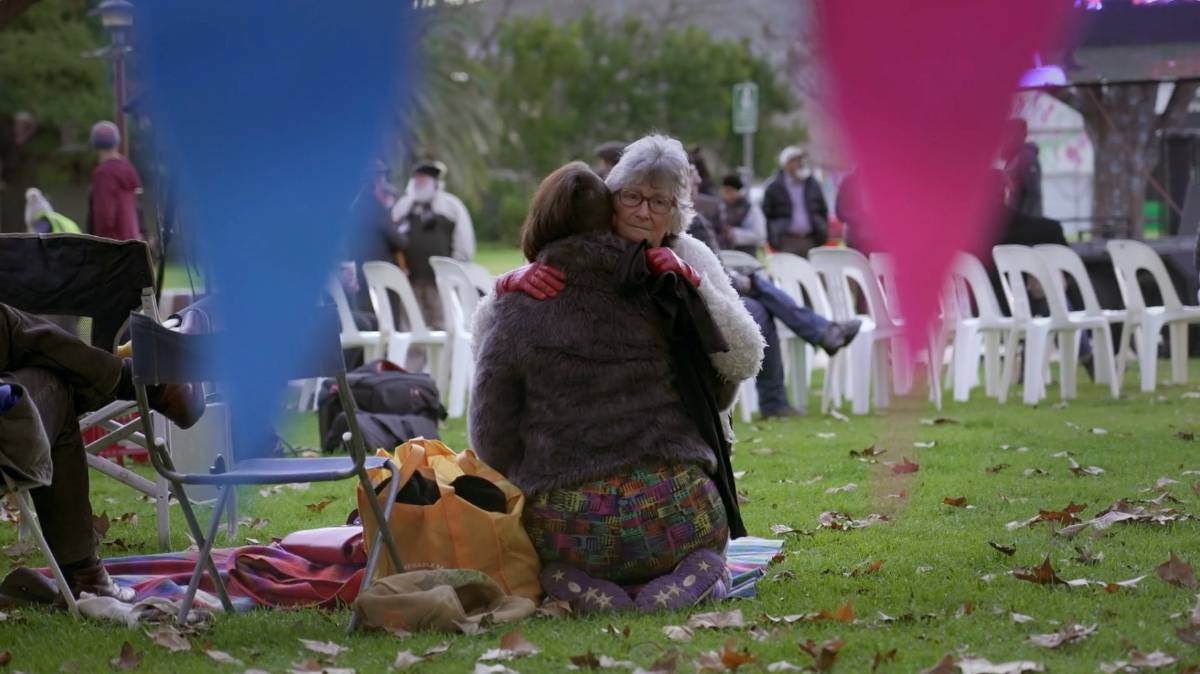 Individuals and communities can request a screening through the cinema-on-demand site, which partners with 2500 cinemas in Australia, New Zealand, the UK, Ireland, Germany, Canada and US.

Albury documentary-maker Helen Newman said it was "incredibly validating" to see Solstice fulfil the vision she had for it "all those years ago".

"I wanted this film to be seen as widely as possible - to be seen as a way to empower other people and communities," Newman said.

"This is a good fit as it allows communities to actively engage with the film, to connect and communicate with one another - one of the central messages of the film."

Demand.Film chief executive David Doepel said it would be "an honour" to distribute Solstice "in all our markets", describing the film as "everything that I hoped it would be and much more".

Newman said she believed Solstice had widespread appeal because it included "so many voices" of survivors of suicide.