A new documentary highlighting the life of one of the world’s greatest cycling commentators is set to be released in cinemas across Australia this month.

The documentary, Phil Liggett: The Voice of Cycling shows sides to Liggett that will be unknown to many of his fans.

Speaking to 6PR’s Gareth Parker this morning Liggett said the film includes his early ambition to become a zoologist and an professional rider.

“When they delve into my life in more detail, they realised I started out as a zookeeper,” he said.

He also revealed his favourite cycling moments and competitors. 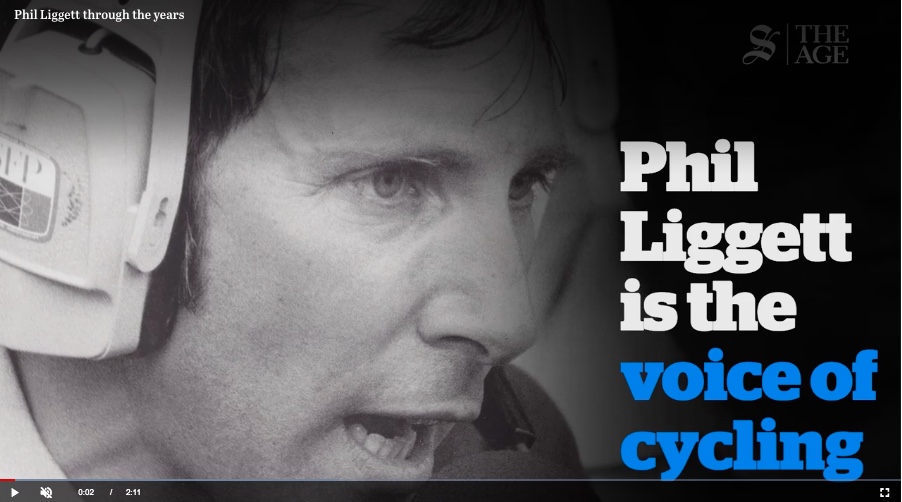