PHIL LIGGETT: THE VOICE OF CYCLING

For much of the English-speaking world, Phil Liggett along with his broadcast partner, the late Paul Sherwen, was the commentator who was as much a part of professional bike racing as the riders and team managers and Tour de France publicity caravan. Now Demand Films presents a documentary about the life and times of Phil Liggett, MBE, Dr. (Hon.) and rhinoceros enthusiast, playing at your local cinema (at least in Canada) on October 25.

The film, “Phil Liggett: The Voice of Cycling” looks at the impressively long career of the subject, framed through historical footage, his regaling of a local UK cycling club with entertaining stories (he is a superb raconteur), the charity he and his wife Trish support, his current broadcasting work, as well as life in South Africa and England. 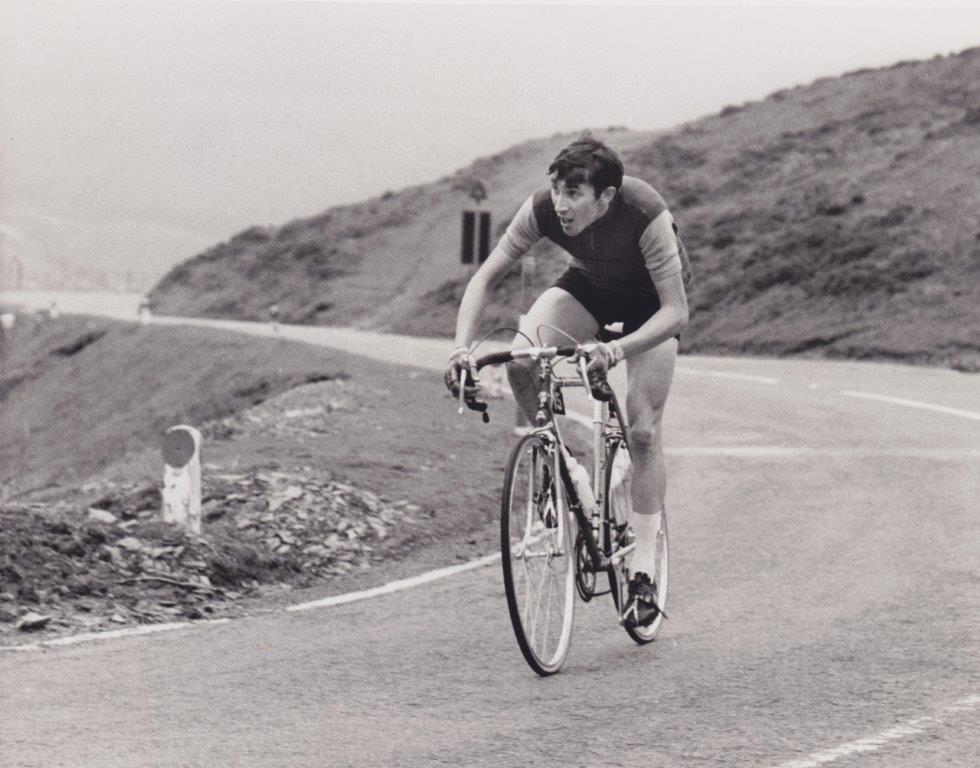