At Tour De France, Catch The Greatest Announcer Most Americans Have Never Heard

Though bicycle road racing is a niche sport in North America at best, there are lots of reasons why some 400,000 Americans tune in to watch cycling’s crown jewel event, the three week long Tour de France, whose 2021 edition is now airing on NBCSN (and occasionally other NBC stations) and streaming on Peacock. If you are a bicyclist or enthusiast, there is of course the thrill of seeing the best in the world ply their trade climbing over daunting mountains or sprinting it out in white-knuckle finishes. There’s the gorgeous scenery of France in midsummer as seen through the event’s soaring aerial shots, which look great on a UHD TV and make a nice backdrop for Americans just having their coffee in the morning as the event airs live from Europe.

Finally, there’s the opportunity to hear one of the greatest announcers in all of sports, now entering the final stretch of a long and glorious career behind the microphone. 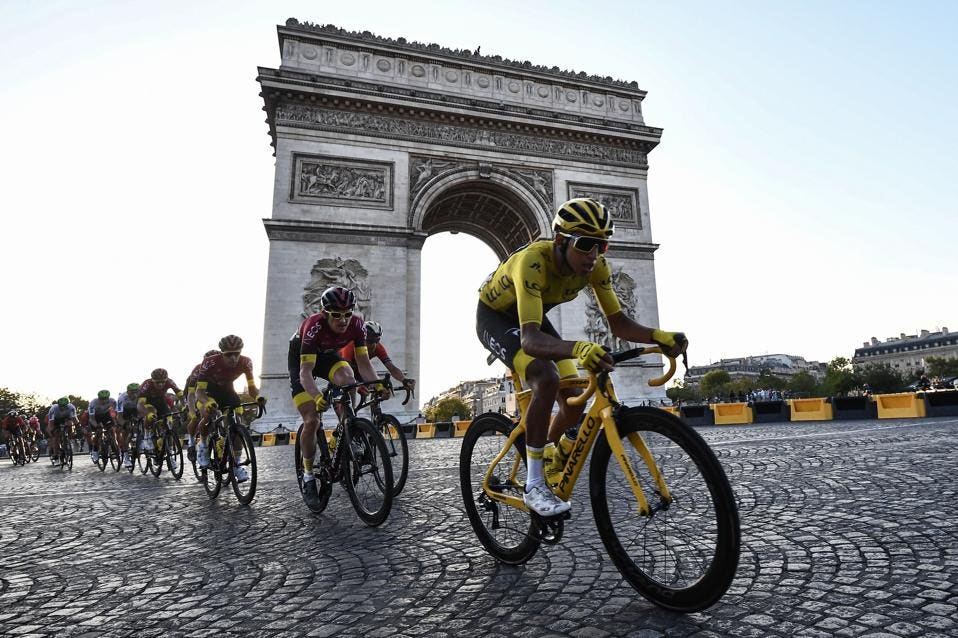