Technology has ushered in a golden age of documentaries, according to the boss of leading documentary start-up David Doepel.

Mr Doepel, speaking to The Australian on the eve of the Australian International Documentary Conference in Melbourne, said documentaries are becoming more profitable than ever before, thanks in no small part to ‘event cinema’, and cinema on demand screenings.

“The box office tells the story, and facts are facts,” Mr Doepel said. “In the US for example, you can look at three films, ‘Won’t You Be My Neighbor?’, ‘RGB’ and ‘Free Solo’, and they’re doing massive numbers. What we’re seeing right now is unheard of.”

The executive is extremely bullish about this industry and what it can achieve — Demand.film is aiming to be in the top 20 cinema markets by 2020, not including China, as well as rewarding customer loyalty with blockchain technology down the line. 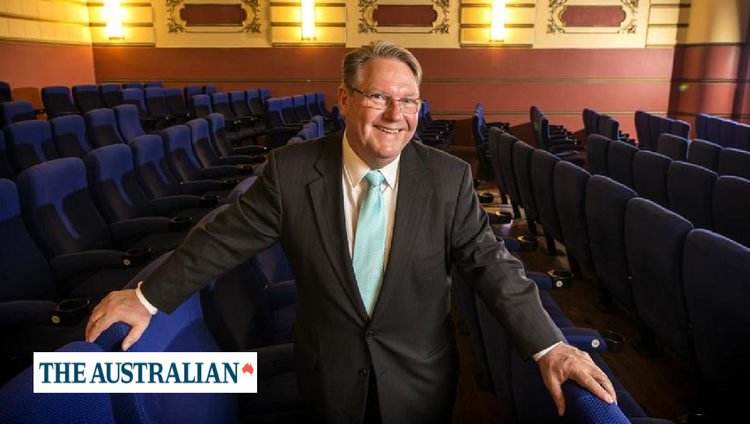