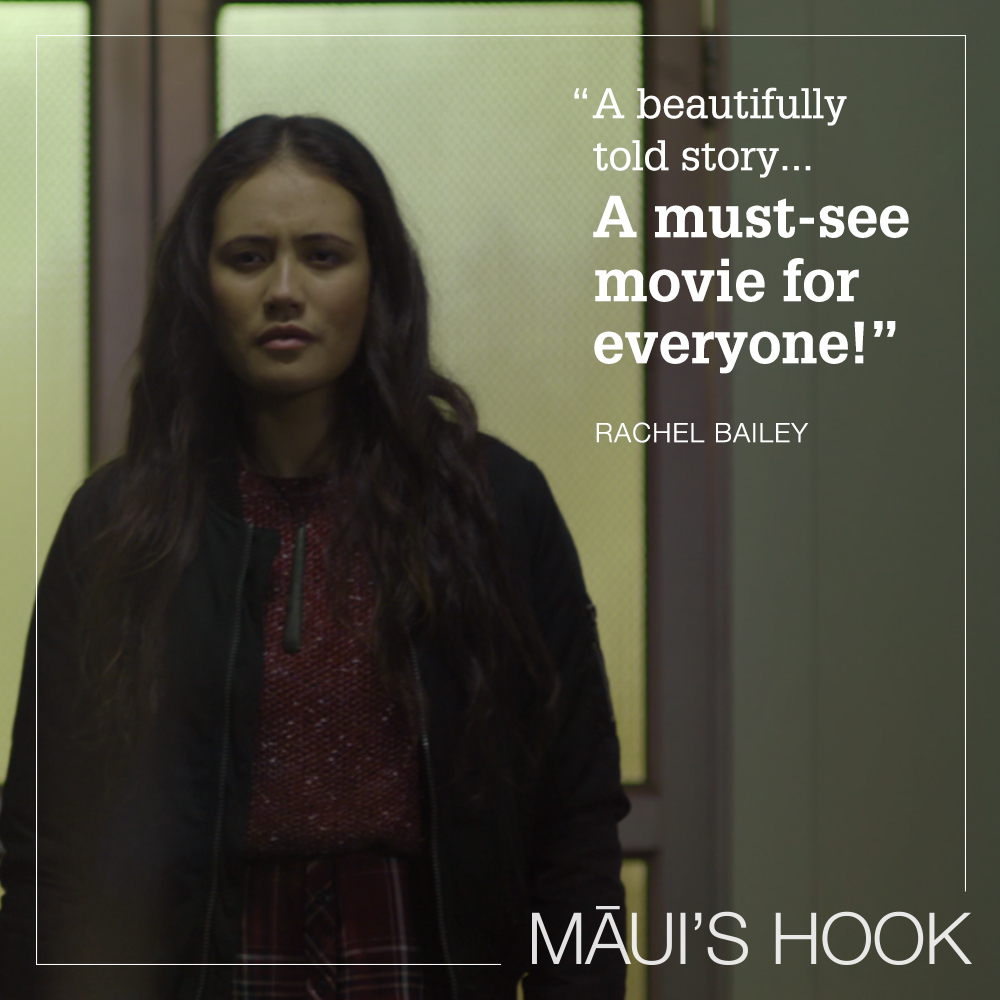 In ancient Maori mythology, Hine-Nui-Te-Pō, pronounced (hee-nee-noo-uii-tee-poor) was the Great Lady of the night or commonly known as the Goddess of Death. It is believed that, this is where the souls of those passed over dwell until she cuts their chords (aho-o-te-ao) to earth and lead them to the underworld. Previoulsy named Hine-Tītama pronounced (hee-nee-tee-tar-mar), killed herself after she had discovered that the man she father children to was actually her father and went on to become Hine-Nui-Te-Pō.

A related myth and legend to Hine-Nui-Te-Pō is Māui, demi-god and son of Ranginui pronounced (raa-ngii-noo-uii) Sky Father and Papatuanuku pronounced (paa-paa-too-ah-noo-kuu) Mother Earth, was told by his father to enter Hine-Nui-Te-Pō as she lay sleeping to create eternal life. It is believed that Māui, had transported himself into a worm to allow himself to pass through the birth canal easily. Māui's friend Pīwaiwakawaka pronounced (pee-why-waa-kaa-waa-kaa) New Zealand native bird Fantail laughed loughly and woke up Hine-Nui-Te-Pō. Hine became enraged, and sat up crushing Māui in her birth canal. He was the first man to die.

Maui's Hook depiction of Hine-Nui-Te-Pō is mystified and unknown to main character Tama ( Niwa Whatuira). Upon meeting Hine during his journey entwined with 5 families who had also experienced death, Tama soon realises the harsh reality of death, there is no coming back... 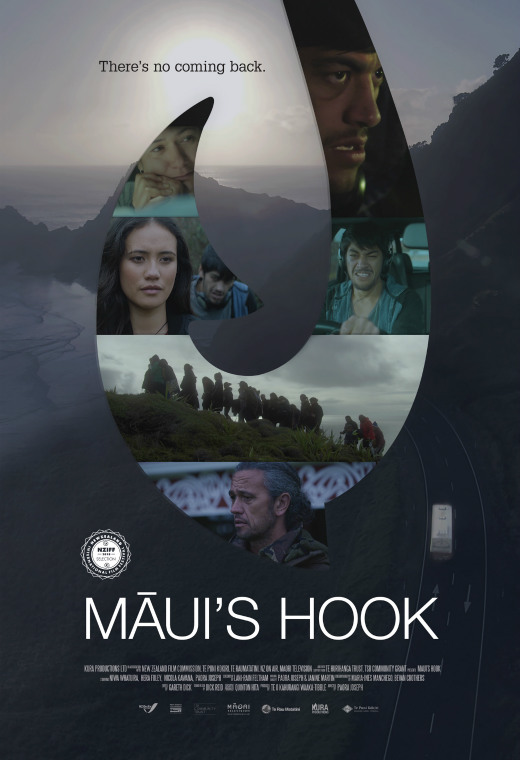