Learning how to bee

Environmental How To Bee

‘It’s about learning the values of an elder generation, about how to prioritize.’

In 2015, Naomi Mark thought she was just flying home for a summer to learn to keep bees with her ailing father on their Whitehorse area property.

What started as a summer getaway from her metropolitan Vancouver life stretched into three summers of memories and those three years have now been captured indelibly in an 82-minute film: How To Bee. 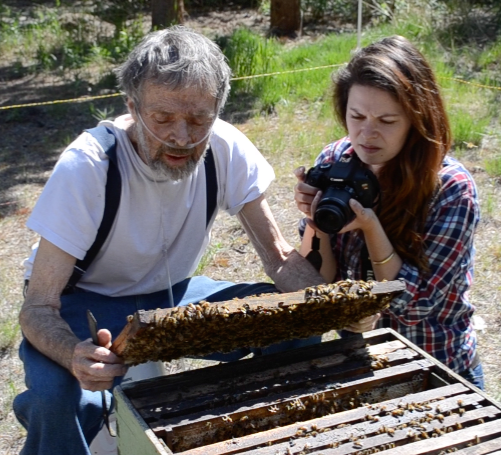 It all started with a 2002 diagnosis of Chronic Obstructive Pulmonary Disease (COPD) for Naomi’s dad Don — a diagnosis he hid from the family until 2012.

“He was a man who had an eclectic array of hobbies and interests that defined his life,” said Naomi of her father, a proud man who didn’t want his life to be defined by his illness.

“He used to be a dog musher, a trapper, he’s a big gardener, and then beekeeping was one of his passions.”

Originally, Naomi thought she would spend one summer learning how to beekeep from her father — the bee expert — and make a short film about that learning process, but she found herself returning over the next two summers to continue filming. 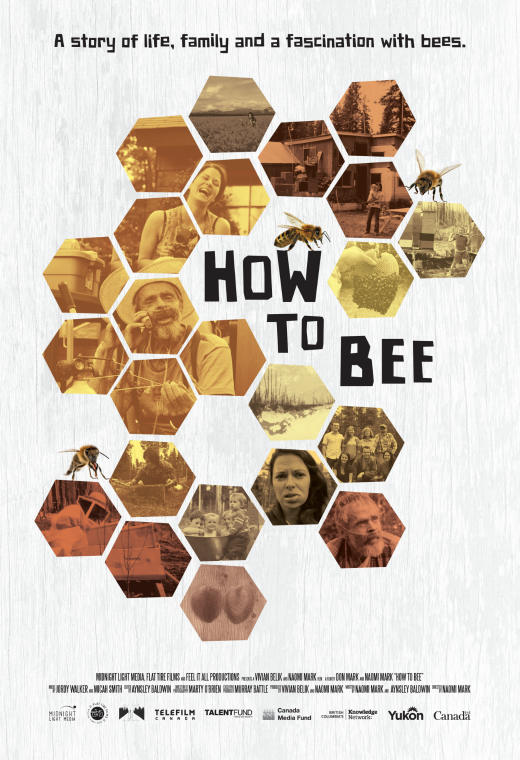