Toni Fonoti drops the F Bomb on The Project NZ 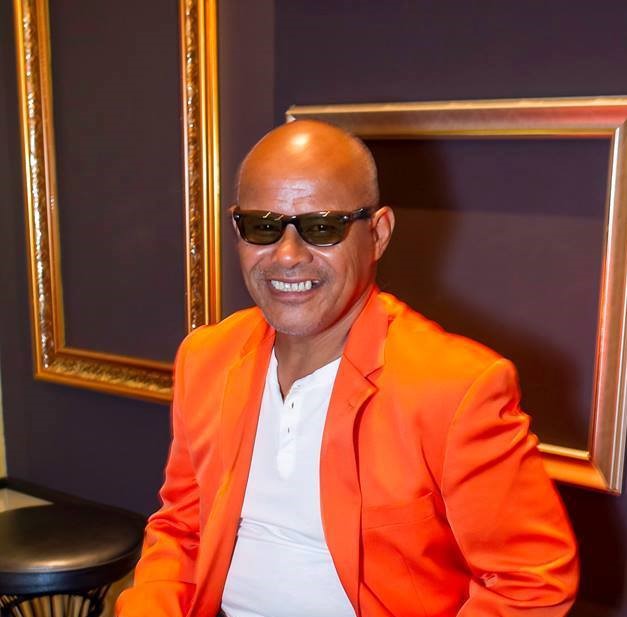 With views soaring, The Project NZ was the talk on social media last week. Joining the panel was film director Tearepa Kahi and Herbs founder Toni Fonoti promoting their recently released film Herbs: Songs of Freedom, when Toni dropped the F word on live television. To make it clear Toni was actually re-counting a moment when he stalked Stevie Wonder in the toilets, and he said Stevie, I really like what your doing to which an unexpecting Stevie screamed and said F.... Off. The gasps both from the panel and the audience says it all with a brilliant save from co-host Jesse Mulligan, well thats the first for The Project and you can hear the relief in the giggles and laughter. The Project contacted Toni after the interview to say that was the most viewed show ever, safe to say whether it was planned or not being the first to curse on live television made good news!

Growing up with Herbs playing in our homes, driving in a kingswood and the radio blasting those trademark tunes, smokey clubs bleering songs that would go on to become New Zealand's history. But what do we really know about Herbs? Is it the songs? Is it their political stance? Whatever we think we know about Herbs, you will be pleasantly surprised watching the film. 40 years on and Herbs: Songs of Freedom a feature-length documentary is released in 2019. Past and present members, managers and founder Toni Fonoti re-unite again in commemoration of the film. Director Tearepa Kahi (Hunt for the Wilderpeople, Mt Zion, Poi E) captures the heart of Herbs and shows they were than music. They were freedom fighters and did so well through song. Pioneer musicians that paved the way for Pacific Islanders and Maori at a time of social injustice and what seems parallel of Ihumātao of today. 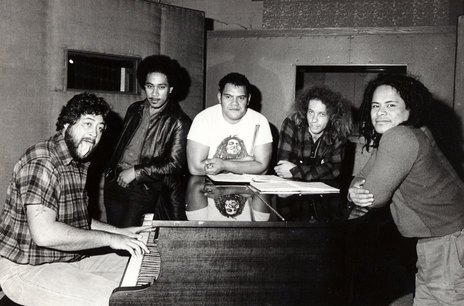 Taking you back to where it all began and there is one man behind it all Toni Fonoti. Some may well know and some may not (me included) that Toni, a composer, musician, published author and public speaker was the founder of Herbs, and composed their first album hits What's Be Happen and Dragons and Demons. However, it was his song French Letter that would be the beginning of something great and set the path for Herbs going on to become New Zealand's most iconic and legendary band, and an inivitation to speak at Princeton in 2012 is an ode to just this. Toni, a recipient of New Zealand Hall of Fame, Life Achievement and RINZ Calssic Album award left Herbs and went on to compose for World leading Inspirational Leaders Dr John Demartini and Benjamin J Harvey and a published author with his book The Soul Effect: Opening your Mind One Song at a Time,  as well as founder and creator of Mindset Music. Moving across the ditch to Brisbane, where Toni resides today with his two musical sons Yacob and Noah, and his daughters Lilia and Aroha. Toni is still inspiring the world, loves indian cuisine and you can still hear him playing Soprano Saxophone!

The highly anticipated film is set to release in Australia September 18th in selected cinemas state-wide with Demand Film. Definitely a film not to be missed and could be the last time we get to witness Herbs re-united sharing their life story!

They believed in one brotherhood and picked up their instruments and spoke from the heart...NZ Herald

Uncles of the nation: 40 years of Herbs...Spinoff.co.nz