Why I made "Dying to Live"

I first heard about the Organ and Tissue shortage on Australia's "The Today Show" in October 2015. A guest, Allan Turner, was talking to Lisa Wilkinson about a kid’s colouring-in book he was about to release in schools, in honour of his daughter, Zaidee, who tragically died at the age of 7, and became one of Australia’s youngest organ and tissue donors. 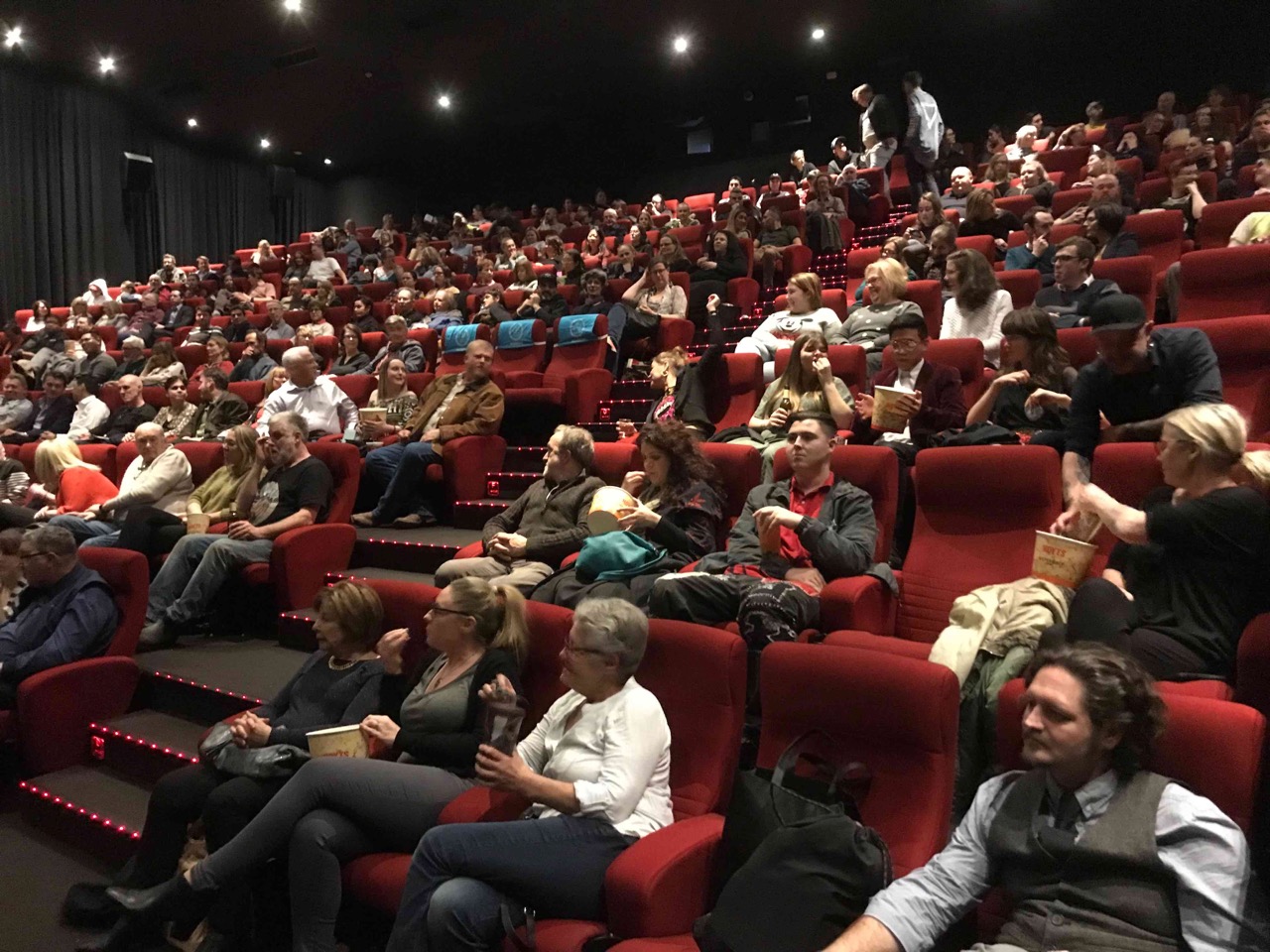 I was absolutely shocked to hear that we are not very good at donating organs in Australia, at that stage, 22nd in the World: abysmal. How could this be in a country so fortunate and philanthropic, with a population which I would have thought would surely be interested in putting organs to better use than burying them or cremating them?

Allan explained to Lisa that somewhere between Aussies wanting to donate, and actually registering and donating, the system was still broken and in dire need of repair. Surely it is simple as signing a form and having a conversation with your family and loved ones? 8 out of 10 people say they are willing to donate but only 24% are currently on the register. Then if the family doesn’t know the wishes of their loved ones, 50% of those organs are wasted, while 1400 Australians today are waiting to either live or die.

Allan’s story appealed to me immediately. It is precisely the type of story that I am into. Allan, due to the passing of his daughter, is highly invested emotionally. I knew immediately I had an organ transplant story from the perspective of a grieving donor family.

I soon found 6 fantastic transplant recipient characters, who are all on the transplant waiting lists so the audience could see the flip side of the grief, ie the effect of the ‘gift’. In ob doc style we followed all 5 characters, and we look at their lives before the op, during the op, in recovery, and life after the op.

One of our participants, Kate, will not be operated on by the end of the documentary, but her story in itself IS the essence of this story, it’s all about the waiting game and the toll this takes on her and her family and friends. Kate is still waiting by the final scene.

Allan’s donor thread is also full of drama as he lobbies to see if he can prompt awareness using his Zaidee Rainbow shoe laces. The family also, though understanding Allan’s obsession, have their own demons to deal with. As Allan dedicates his life to a daughter who unwittingly commands all of his time.

Everyone is trying to do the right thing, but somehow we are getting it wrong as a nation attitudinally and culturally. There is no finger pointing. This is every Australian’s problem, not just Al’s, and not only the Government’s. The answer is as complicated as the problem, but we hope through screening the film which sets out to redress attitudinal and cultural barriers and the impact campaign which will follow, that we can help Australia move forward as a nation to reduce the time and number of people on the ‘lists’.

It has been nominated as one of the top ten documentaries in Australia for 2018 and has screened at 6 of the major Australian film festivals including a World Premiere in Sydney. It’s not a date movie, but you’ll laugh, and you’ll cry, and then you’ll cry, and you’ll laugh. Some people have said it’s the most emotional film they have watched. Bring your partner, and I’d suggest kids over 15-though my 13-year-old loved it. We have had packed audiences and "Q and A's" where every person stays. It’s actually phenomenal.

The final scene which was a total unplanned fluke will have you crying and laughing again as the credits roll, but ultimately I believe you will leave moved and motivated to sign up, have the chat and champion the cause and spread the word about the film. 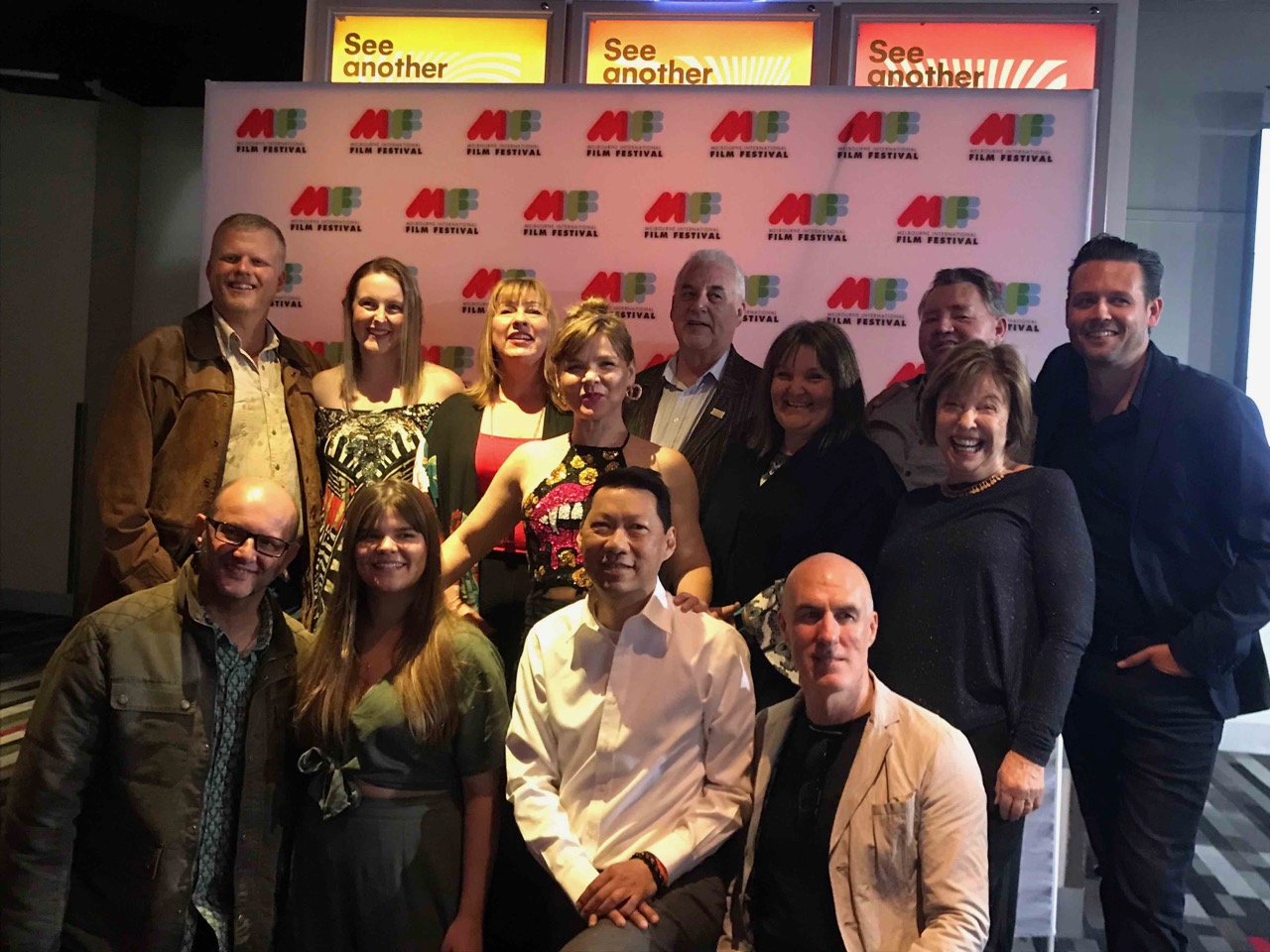 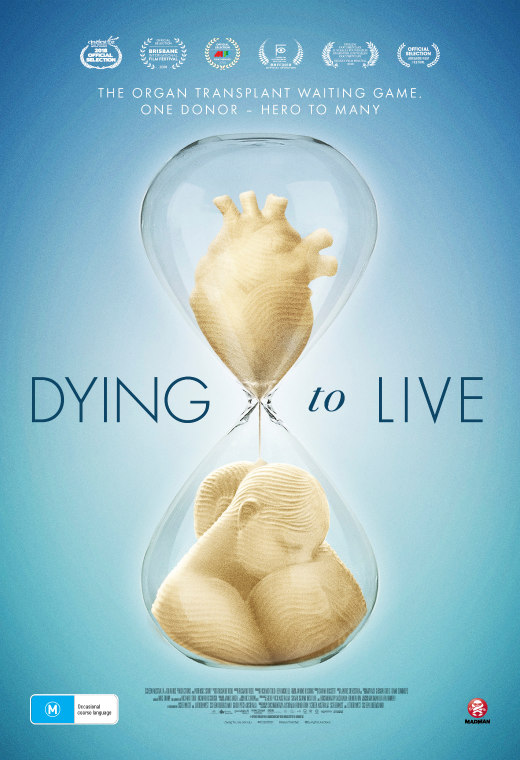