What inspired me to make Celia 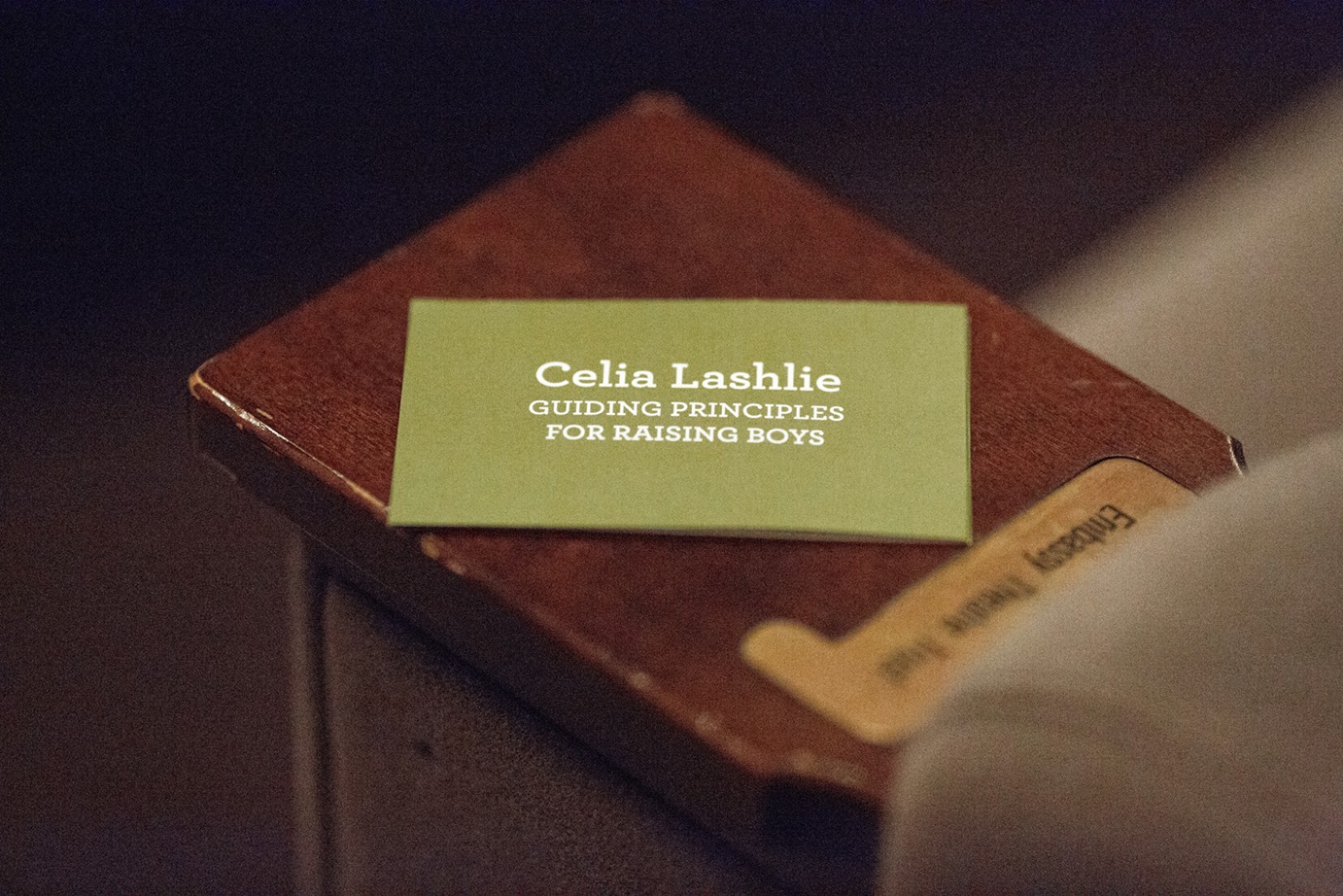 My nerves are racing as I am sitting here waiting to meet the wonderful Amanda Millar. Most of you will know her from TV3's "60 minutes", 20/20, Frontline and Fair Go. A career spanning more than 18 national awards including Best Current Affairs Reporter, it's safe to say Amanda Millar is more than a household name. So, you can see why one can be forgiven for being star struck. Although I could tell you a lot more about Amanda Millar, we are not here for that we are here to talk about Celia Lashlie.

Here we sit down in a trendy little restaurant across from TVNZ, and immediately she greets me with open arms. That certainly is the ice breaker! Wasting no time I cut to the chase.

What inspired you to do Celia?

Celia inspired me to bring this film to life. She was the one who asked me to do it, so it wasn't my film. It was hers. And when a woman like Celia Lashlie asks you to do something for her, no matter how big or small it is, you cannot say no. To me it was a great honour that she came to me in those last few months (when we thought we had much longer) and said I want to make a film about my unfinished work so that others can pick up the baton and continue some of the dreams and visions that Celia had. Celia's dream was to make New Zealand a better country. 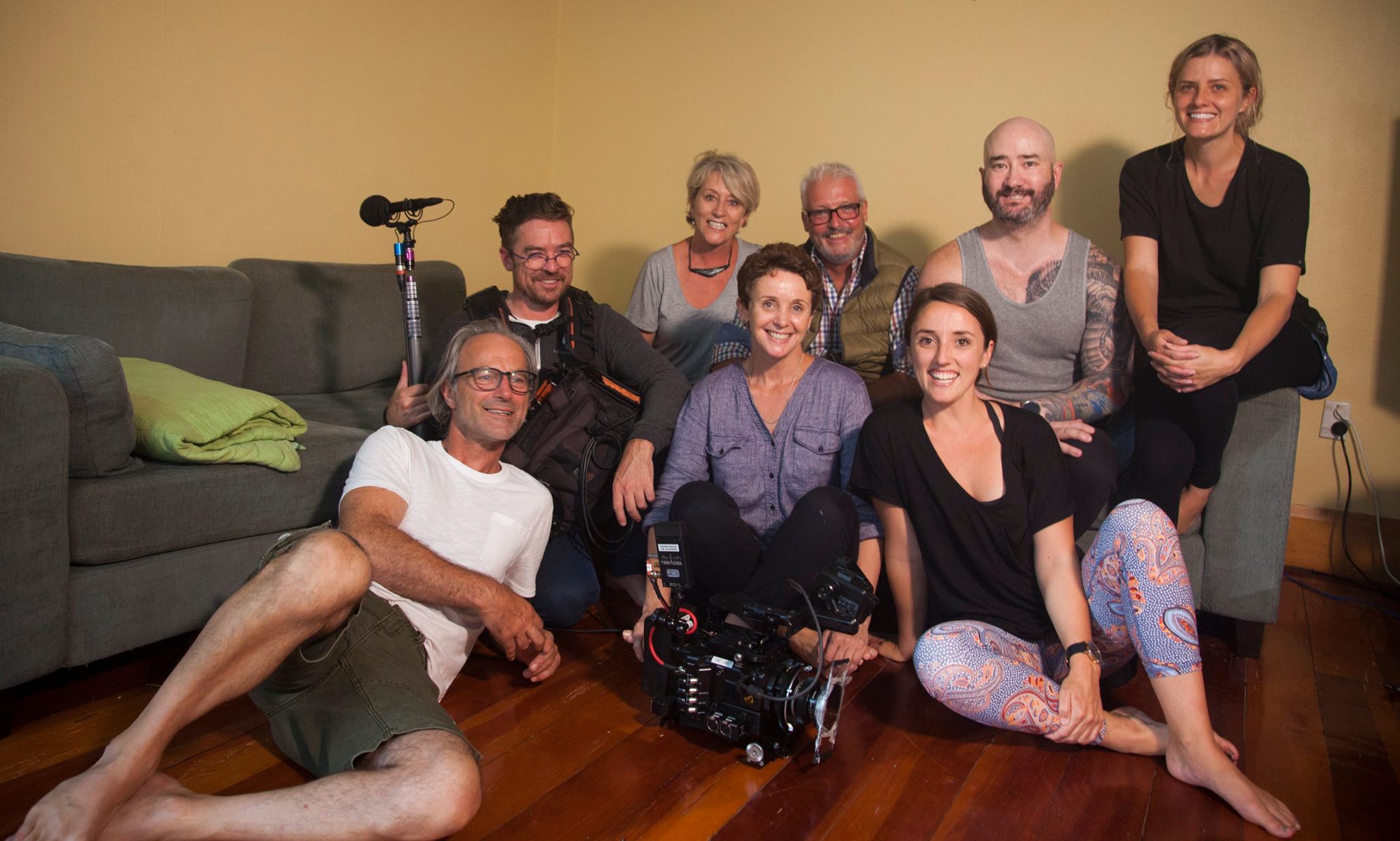 Out of all your reports that you have covered in your career, how does Celia compare?

Celia was completely exceptional in every way. The reason I ended up working with her, back in 2001 I did a story with her and when you're a reporter you meet all sorts of amazing, interesting diverse people but Celia Lashlie just blew me out of the park. She had that clarity of thought, that non bullshit aspect to her personality and her thinking. Her humour, her resolve to make New Zealand better - all the things that she believed in, in terms of social justice and equality really hit me and thought wow! This is a woman I want to follow and this is a woman who has inspired me. With Celia, the entire crew that worked with her on that first story all felt the same way. Oh wow! This woman is magnetic. She's compelling. She's an amazing storyteller and she's got so much to give. 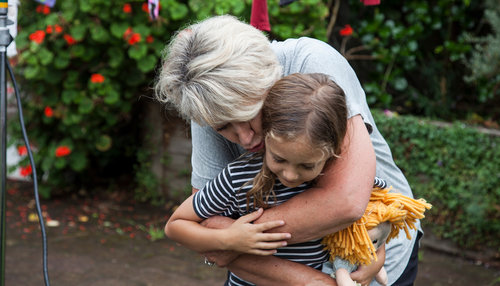 Celia was relativley unknown then, so what happened was she got involved in getting the boys stuff and writing the bestselling book He'll be OK. As things progresssed, I went back to her in 2010 when she wrote her book, The Power of Mothers because I really connected with a lot of the stuff that could change all this and can influence thinking. I then did another story, and it created a lot of reaction.

When I finally left reporting at the end of 2010, I realised I didn't want to be involved in the industry anymore and my last story for "60 minutes" was on the Pike River Mine tragedy, that was such a sad and gruelling story. I saw the change with social media. Every aspect of journalism I felt had changed and though I've had amazing times I said, right here's my chance to make a beeline for Celia. I always told her that I would come back and help her to do what ever she wanted me to do at some stage in her life when we both felt that was right. 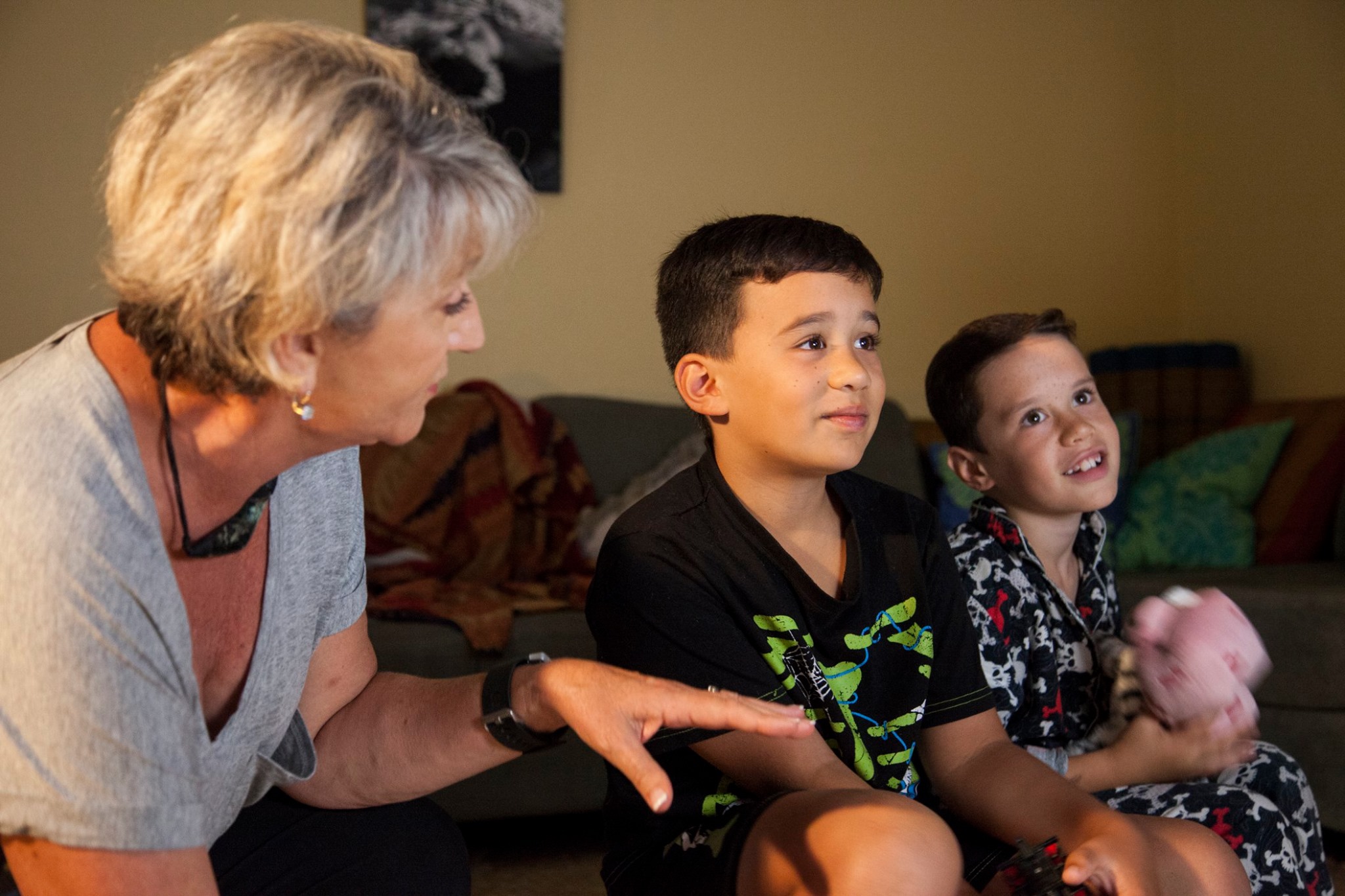 What is the most important aspect to all those who watch the film to remember Celia Lashlie by?

What I want and I know Celia would have wanted was that very strong message of hers, is that mothers must put their children first - no matter what is presented to you in terms of the struggles we have as mothers in relationships. Domestic violence doesn't discriminiate in terms of race, gender, culture and socio-economics. It happens in homes across New Zealand - far too often.

Celia is so powerful and she connects with every single person who watches the film. They get the message that it is about their life and that really resonates. That's powerful and it makes you go, "Oh my God, from now i need to change something. From now on i need to listen to that person, from now on I'm not going to be judgemental". Everyone one of us has a reaction to the film that I believe is important, changing our behaviour and in a way that we address the failings in our society right now. It's not asking the government to fix it, it's us who has to do the job! 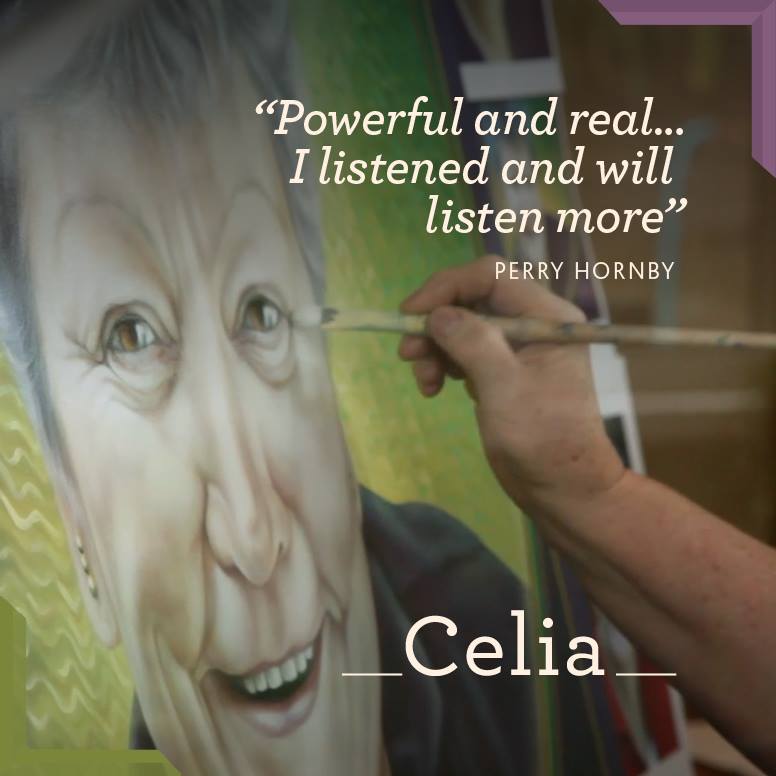 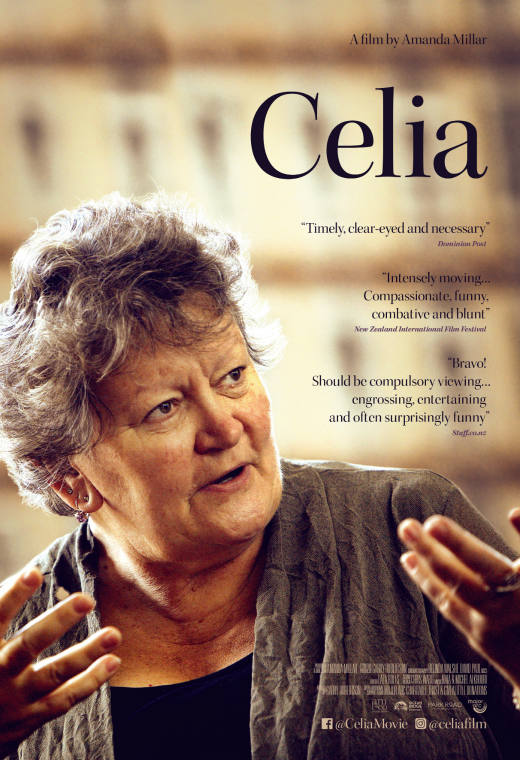