Phil Liggett was one of Lance Armstrong's biggest defenders during the years of the American's drug-fuelled dominance of the sport, but revealed how he had been recently snubbed by Armstrong.

Liggett is currently doing the rounds of Australian film media, and sat down virtually with the Sydney Morning Herald's culture section to promote the upcoming release of his documentary, Phil Liggett: The Voice of Cycling.

Armstong was joining the NBC TV coverage of the Tour de France in what turned out to be a short stint for the broadcaster, joining Liggett on the call of the race just a few months after the death of Paul Sherwen, the other half of a long-standing commentary duo with Liggett.

“Lance came up in the break [and I said] ‘Hi Lance’,” said Liggett. “He goes, ‘Hi’. You’d think having read all the press reports on the way I’d been ripped apart just trying to defend him, he might have said, ‘I’m sorry about all this mess, Phil’. Not a word.

“In fact, all he said was, ‘I really thought it was the old man who died rather than Paul’ ... That was Lance talking to me: ‘the old man’.” 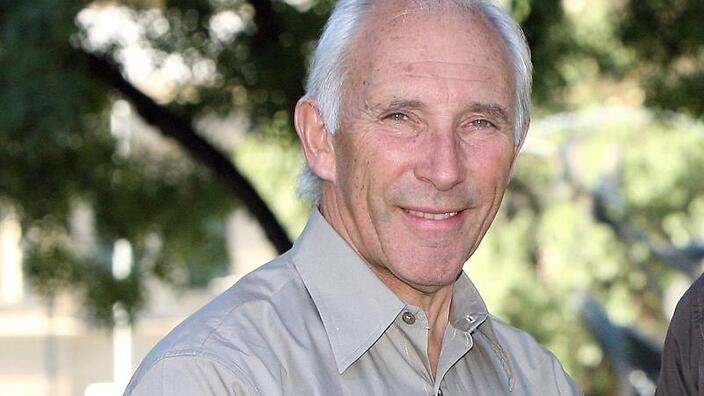